With the new season and the manga nearing the end, most people who watch or read the famous anime, “Attack on Titan” will know that the venue of the first few seasons is in an island called Paradis. The inhabitants of Paradis are enclosed in three walls named Maria, Rose, and Sheena. Paradis is also the French term for “paradise”.

Coming back to reality, did you know that an island called Paradis actually exists in the Philippines as well? According to their website, they say:

It is a remote island and the perfect place for a peaceful getaway. However, the island posted a reminder on their page.

“We discovered that a lot of people wish to visit Paradis island and its lake. However, please be mindful to not shout “SASAGEYO, SASAGEYO” when you’re here as it will make the guests and caretakers nervous. If not, we don’t have a choice but to put up walls on Paradis Island.” They added:

“If you book the whole island, you can shout “SASAGEYO” all you want.” 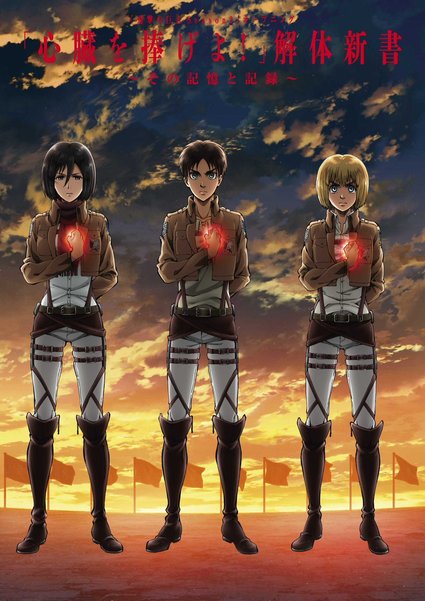 The island has also confirmed that they are not harbouring Eren Yeager and that there are no titans on the island.

This is definitely a great marketing tactic! How do you think AOT will end? Let us know in the comments!

Also read: M’sian Girl Makes Life-Sized Captain Levi For BFF Who Wanted A Boyfriend Like Him 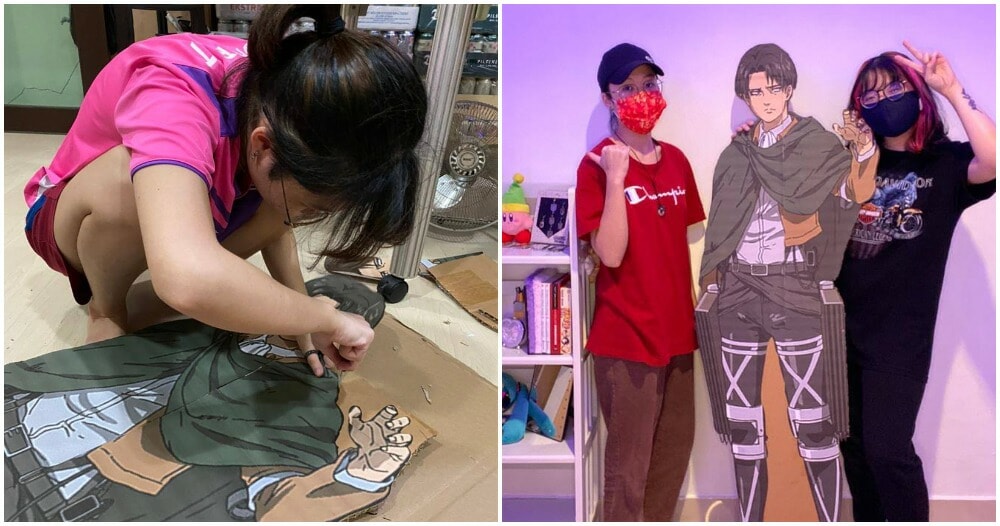